You are here:
Blog - IT Customer 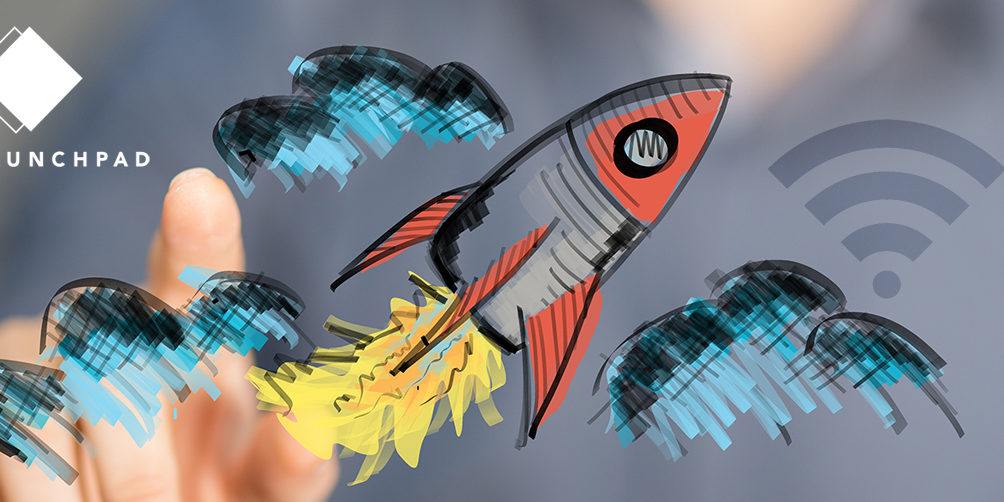 The new wave of Wi-Fi 6E technology is here. Not only will it introduce another generation of evolution in connectivity, but also a number of features and abilities that are simply not possible with the current standard.

But are people ready? And more importantly, is our infrastructure? We’ll discuss those questions and more in this article.

6E, otherwise known as Wi-Fi 6 or 802.11ax, is the newest generation of WLAN technology. It is designed to improve upon the previous generations in several ways, most notably by increasing capacity and efficiency in dense environments.

6E makes use of a number of new technologies, including the following:

The Benefits of 6E

There are a number of benefits that 6E promises to bring. Firstly, it is designed to be more efficient in dense environments. This means that it will be able to serve more devices in the same amount of time, without sacrificing performance.

6E is also designed to be more power-efficient, thanks to the use of TWT. This will be especially beneficial for battery-powered devices, such as laptops and smartphones.

6E also promises to offer higher data rates than its predecessors. This is thanks to the use of 1024-QAM, which allows for more data to be encoded in each symbol.

Are We Ready for 6E? – The Challenges of Adoption

While there are many benefits to 6E, there are also a number of challenges that need to be overcome before it can be widely adopted. Here are just a few of the most noteworthy and unique sets of problems they present.

One of the biggest challenges facing 6E is the lack of devices that are compatible with the new standard. While some manufacturers are already planning to release 6E products, the majority of devices on the market are still Wi-Fi 5. This means that there will need to be a significant

Ability to Scale With Bandwidth Requirements

6E is designed to be more efficient in dense environments, but this also means that it will require more bandwidth than previous generations. This could present a challenge for service providers, who will need to ensure that they have enough bandwidth available to support 6E users.

Just like every other emerging technology, Wi-Fi 6E’s adoption has the potential to create new cybersecurity risks. One such risk is the possibility of new attacks that exploit vulnerabilities in 6E-enabled devices. Another risk is the potential for malicious actors to use 6E to eavesdrop on users or initiate Denial-of-Service attacks.

One of the challenges that Wi-Fi 6E faces is trust. In order for people to invest in upgrading their infrastructure, they need to be confident that Wi-Fi 6E will be worth the investment.

While 6E technology certainly offers many benefits, they aren’t all tangible. Well, at least not yet. Its widespread adoption will largely depend on the industry’s ability to surmount some pretty significant challenges. But if it can, we could see a whole new world of connected devices and higher speeds. Are you ready for 6E?

If you have networking projects or need to get ready for the future of 6E, reach out. We’re partnered with all of the major players in networking and would be happy to assist you.

Evolution of the IT Leader: How Do You Measure Up?
November 8, 2022

Cybersecurity Vulnerabilities, Trends, News, and Incidents to Put on Your Radar
October 13, 2022

IT is Shifting into the Quantum Era
October 5, 2022